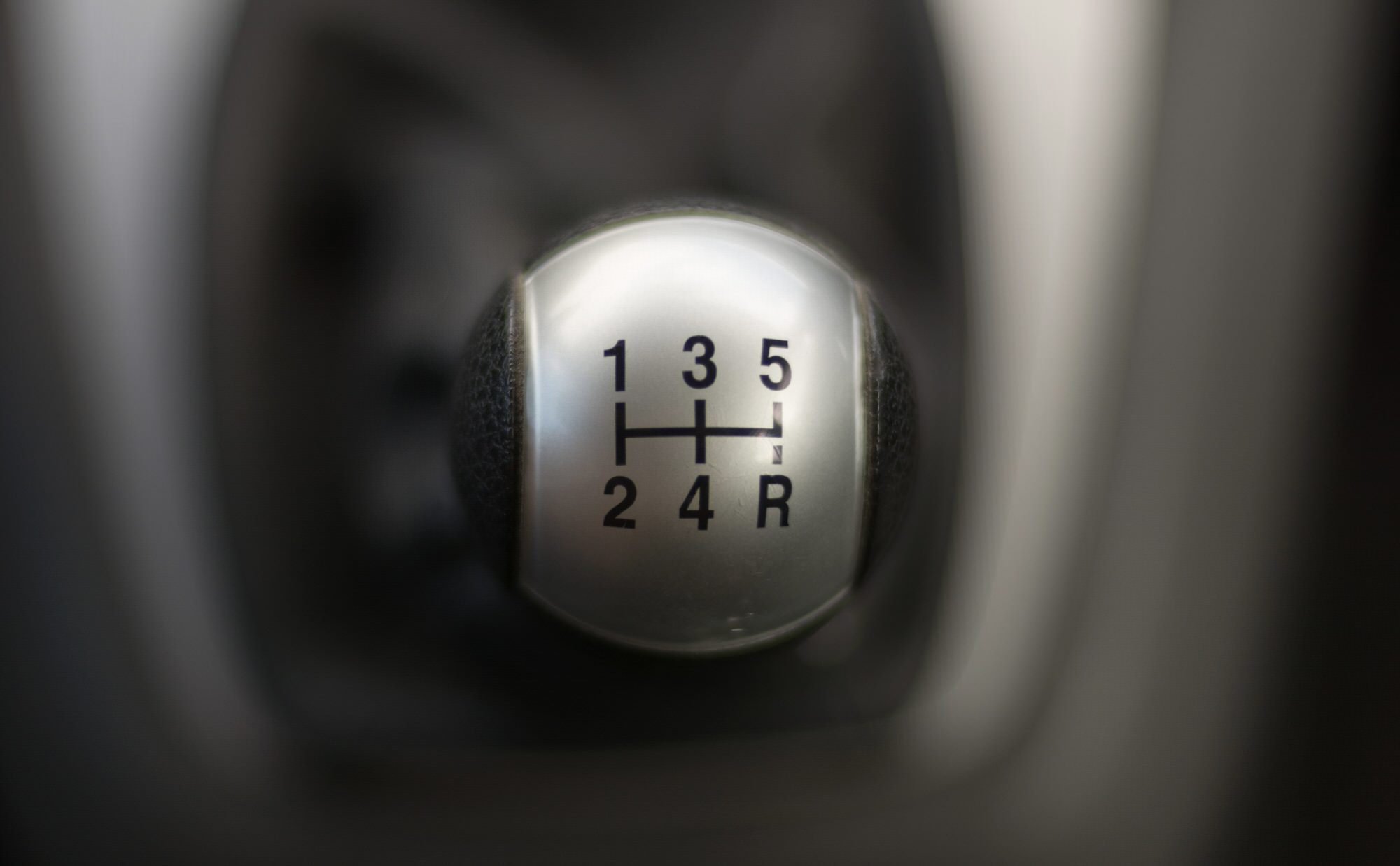 There has been an unspoken agreement for decades that manual transmission cars get better fuel economy than automatics. The argument being that when the driver is in control of all variables related to gear changes and situational driving they are more effective than the preset gear ratios of an automatic transmission. The question is, though, with all of the advancements in vehicles in the last half-century, is this still true? Let’s look at this and some other stick shift myths below.

Once upon a time, probably yes. Today? Not so much. In the past, it was pretty much a given that vehicles with manual transmissions would be more fuel-efficient than their automatic counterparts. But as automatics become more advanced and gained additional gears, they have now overtaken manuals in terms of fuel economy.

You can grab many examples from the spec-sheets of modern cars, here is one from Ford:

Why Are Modern Automatic Transmissions Better?

The reason manual transmissions used to get better mileage is that you put the car in the gear, take your foot off the clutch, and the car is “locked” in that gear until you remove it. This is why a car with a manual transmission will stall if you come to a stop without taking it out of gear. Automatics of old used a viscous, fluid coupling, which allowed the transmission to “slip” when you’re stopped at a light, to prevent the engine from stalling. BUT, that same fluid coupling that allowed the transmission to slip at low speeds was reducing mileage at higher speeds.

Beyond these points, and with fuel economy numbers being all but equal between the two transmission types, it just becomes a matter of taste. Find the car that best suits your driving style and you can trust the fuel economy will be almost identical in a new vehicle.

Of course, you won’t get proper performance from either type of transmission if it isn’t in top shape. If your auto is shifting funny, or you are hearing strange noises from your manual, it’s probably time to bring it in. Transmission trouble is finicky stuff, but we should be able to sort you out. Stop by or give us a shout.

Is it OK to Buy Generic Tires?
Tire selection can be one of the most mind-boggling parts of car ownership. Are OE tires worth it, or is it okay to go with a different set of rubber?
Are Bigger Cars Safer?
One of the major driving forces behind the explosion in popularity of the SUV is that people feel safer in a bigger vehicle. Is there any merit to this argument? Here are the details.
Should You Go Past 1/4 Tank?
A common piece of advice is, "don't let your gas tank go below 1/4 tank, because driving while low on fuel will stress your fuel pump". Do our experts agree? Find out here.
Copyright Parkside Motors - All Rights Reserved
Back To Top