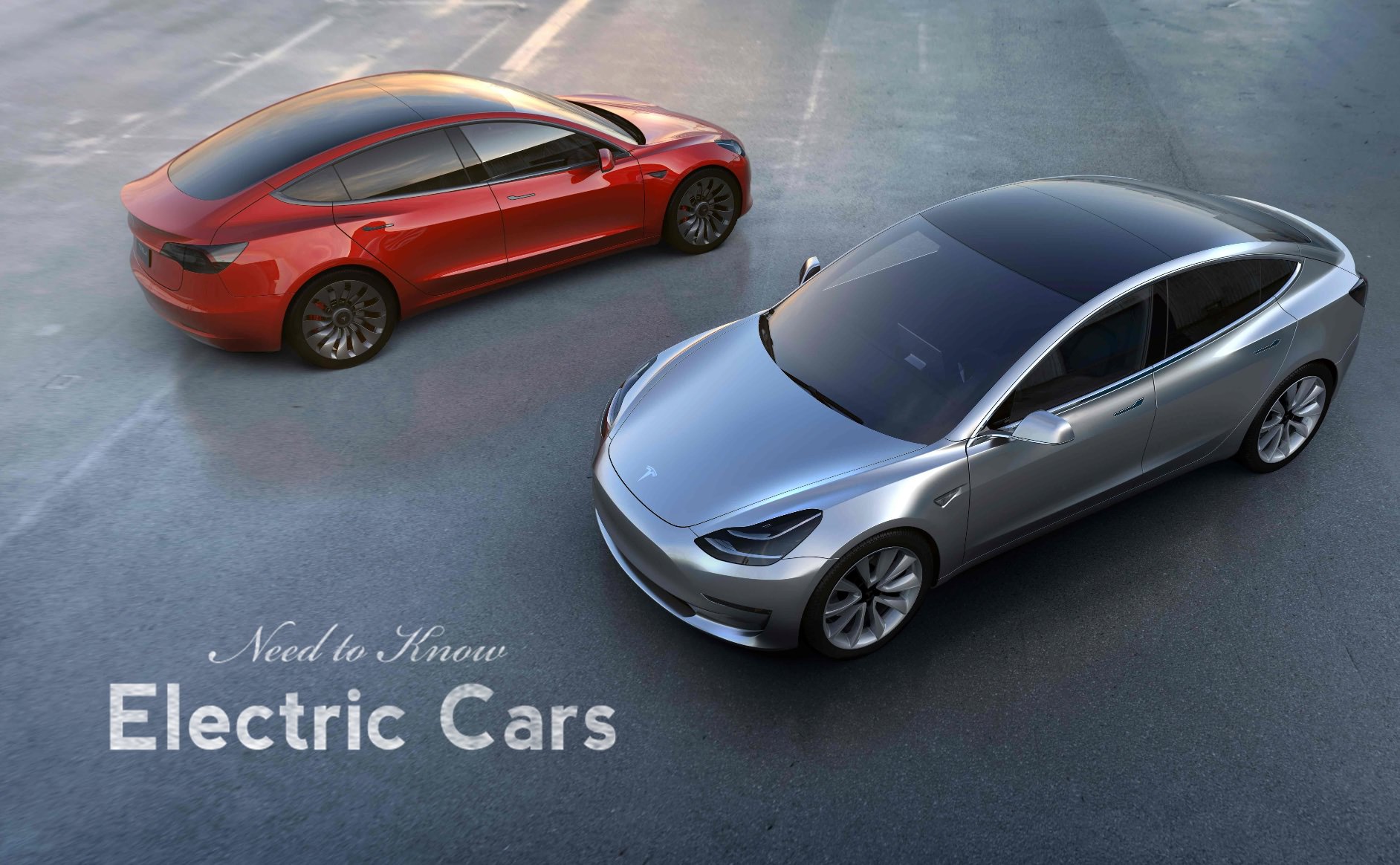 This week there was a major development in the short history of electric cars. Elon Musk and Tesla Motors announced their third model, the Model ?, and are attempting to make owning an electric car that has top of class safety and range affordable to everyone. This raises a big question that comes up every time that electric cars are mentioned, are electric cars actually better for the environment, even after they mine and product HUGE batteries to power them? That is a very good question, and it was taken on by the Union of Concerned Scientists who put all of the data to the test. Click through to read the whole study, or browse below for the bullet points.

It is important to look at not only the initial environmental impact of vehicle production, but also the cumulative emissions from the life of a vehicle to get a clear picture of its overall effect. A cradle-to-grave analysis finds driving an electric car creates less greenhouse gas emissions than even the most efficient gasoline vehicle.

“We found that battery electric cars generate half the emissions of the average comparable gasoline car, even when pollution from battery manufacturing is accounted for.” UCS

All vehicles experience three distinct life stages: manufacturing, operation, and end-of-life. Each stage is linked with carbon dioxide and other greenhouse gas emissions—but those emissions differ between gas-powered cars and electric cars.  Electric cars create more gross tonnage of pollution to create, but make up for it in stage two of the life cycle (operations).

“Although a battery electric vehicle has no tailpipe emissions, the total global warming emissions from operating it are not insignificant; they depend on the sources of the electricity that charge the vehicle’s batteries and on the efficiency of the vehicle.” Rachael Nealer, a UCS scientist.

There are a variety of electric cars to choose from now, but they will all get you to the same end point. The bigger the battery, the more pollution results from its production. That’s why the smaller Nissan Leaf – which has less than half the range of a Tesla – offsets its excess manufacturing emissions in about 8000 kilometres, or six months of driving. The Tesla Model S, on the other hand, has a carbon offset that comes within 30,000 kilometres, or 16 months of operation. Through the life of each vehicle, you do see an improvement in green house emissions, you just have to make a long term plan.