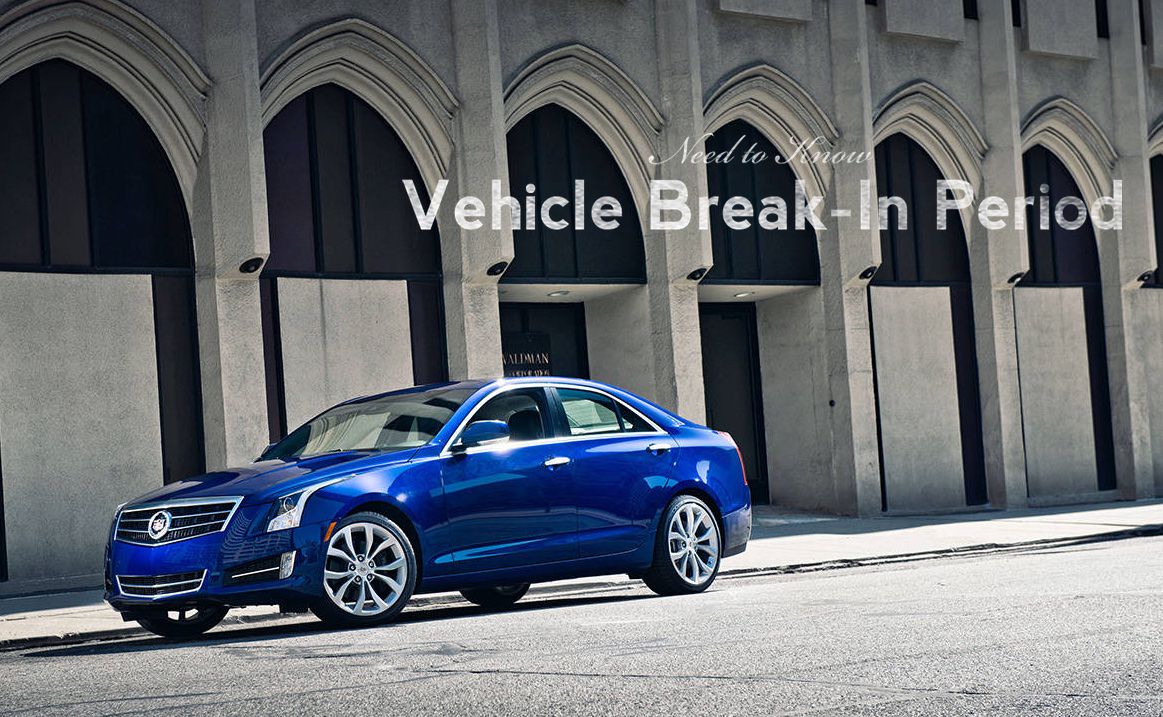 There was a time, probably over 10 years ago, when it was important to treat your new vehicle with kid gloves for the first few thousand kilometres of use. This period was known as the engine break-in period. Today there is little (if any) need for special instructions for a new vehicle outside of its intended use. It is interesting to note, however, that many new vehicle manufacturers still make mention of this process in their owners manuals, so it is worth discussing here.

In general, people no longer break in the engines of their own vehicles after purchasing a car or motorcycle, because the process is done in production. It is still common, even today, to find that an owner’s manual recommends gentle use at first (often specified as the first 500 or 1000 kilometres or miles). But it is usually only normal use without excessive demands that is specified, as opposed to light/limited use. For example, the manual will specify that the car be driven normally, but not in excess of the highway speed limit.

Why was there a break in period?

The goal of engine break-ins was the settling of piston rings into an engine’s cylinder wall. A cylinder wall is not perfectly smooth but has a deliberate slight roughness to help oil adhesion. As the engine is powered up, the piston rings between the pistons and cylinder wall will begin to seal against the wall’s small ridges.

What did they think would happen?

The following were consequences of a bad engine break-in:

Final Word: Even if your owner’s manual suggests taking it easy for the first few thousand kilometres, you are probably not at any risk of damaging your engine by driving at highway speeds. This instruction is a relic of times past and should be taken with a grain of salt.