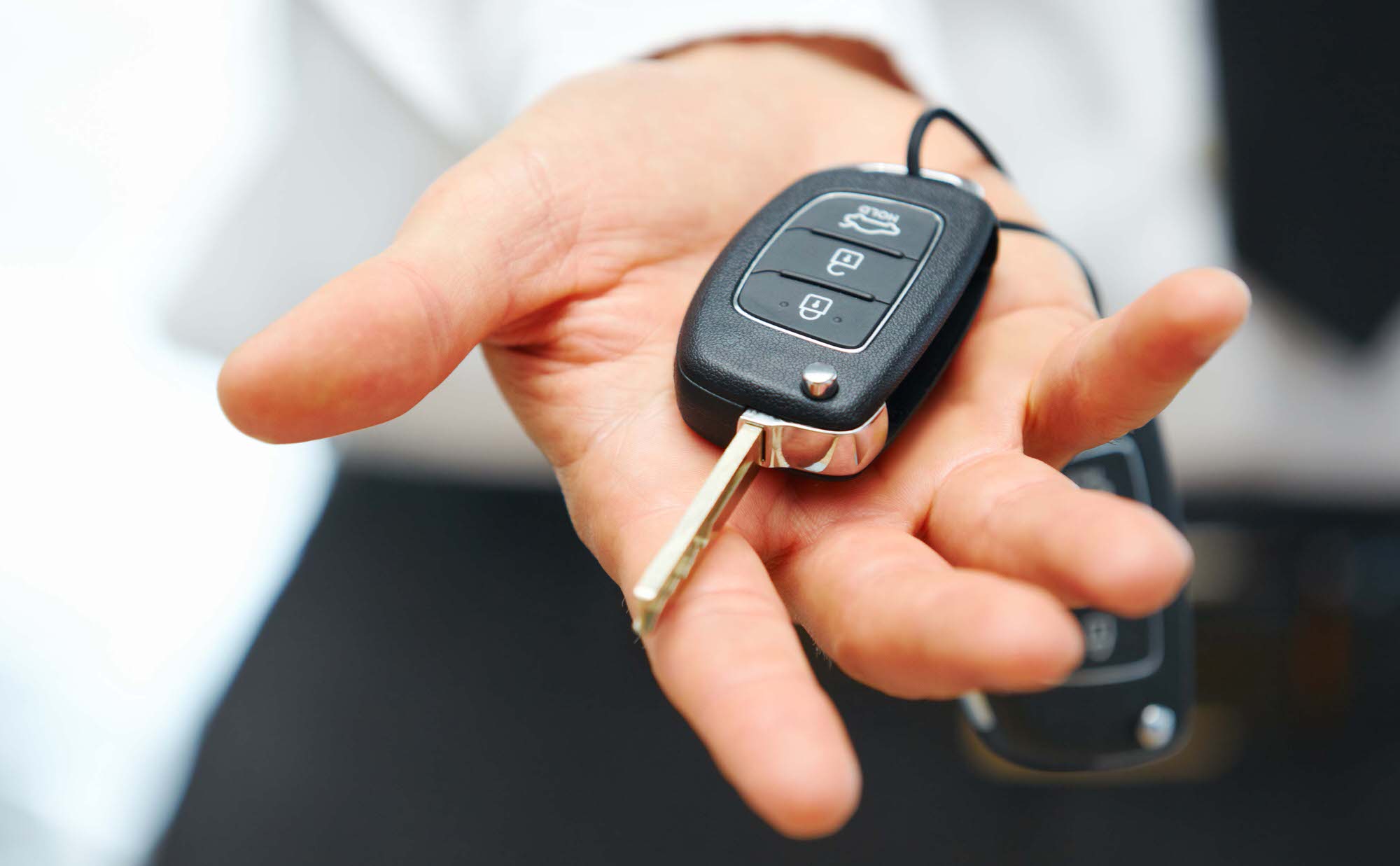 Transponder keys are a staple of pretty much all vehicles manufactured since 1995. Even though “transponder” sounds like something out of Star Trek, they are an important piece of kit you need to know a few things about, especially if you plan on making a second set of keys or if you lose your keys at some point during the life of your vehicle.

What is a Transponder Key?

A transponder is short for transmitter + responder. The word came into use around 1945. In basic terms, a transponder is a miniaturized electronic chip that has non-volatile memory, a type of memory that does not need constant energy for retention. Along with that electronic chip is a set of windings; very fine wire coiled around a tube. These windings look similar to the windings one would find in an electric motor. When a transponder is in use in a vehicle, the chip disarms a vehicle immobilizer when the car key is used to start the engine. The majority of keys to cars built after 1995 contain transponder chips.

Why Does My Vehicle Need a Transponder Key?

Transponders provide additional security by ensuring that the only keys that can turn on your car’s ignition must both be cut correctly and have the correct transponder. The most popular type of transponder will have an electronic conversation with a chip inside the car’s computer to determine it is the right one. This means that if someone tries to start your vehicle with a fake key or another implement, the engine will not engage because it will not be able to find the transponder chip.

Can I Duplicate a Transponder Key?

In short, yes you can, but you need to find a knowledgeable locksmith. Since most transponder keys need to be programmed to your car or cloned from an existing key for your vehicle to accept it, it is not really a job you can do yourself or at a key-cutting kiosk. Automotive locksmiths usually have the equipment and expertise to accomplish this. Some vehicles (some late model Fords & Chevys for instance) do not always require special equipment to program keys to them. Keys can be programmed by a process referred to as OBP (On Board Programming) and can be performed by the vehicle’s owner, provided they have the programming instructions and 2 existing, pre-programmed, non-cloned keys. This is still only a DIY job for a seasoned hobbyist, so you may be better off finding a pro.

Do You Need an Extra Set of Keys?

If so, be in touch with your dealer about the best way to get programmed transponder keys, or let us know at your next maintenance, we would be happy to sort it out for you.