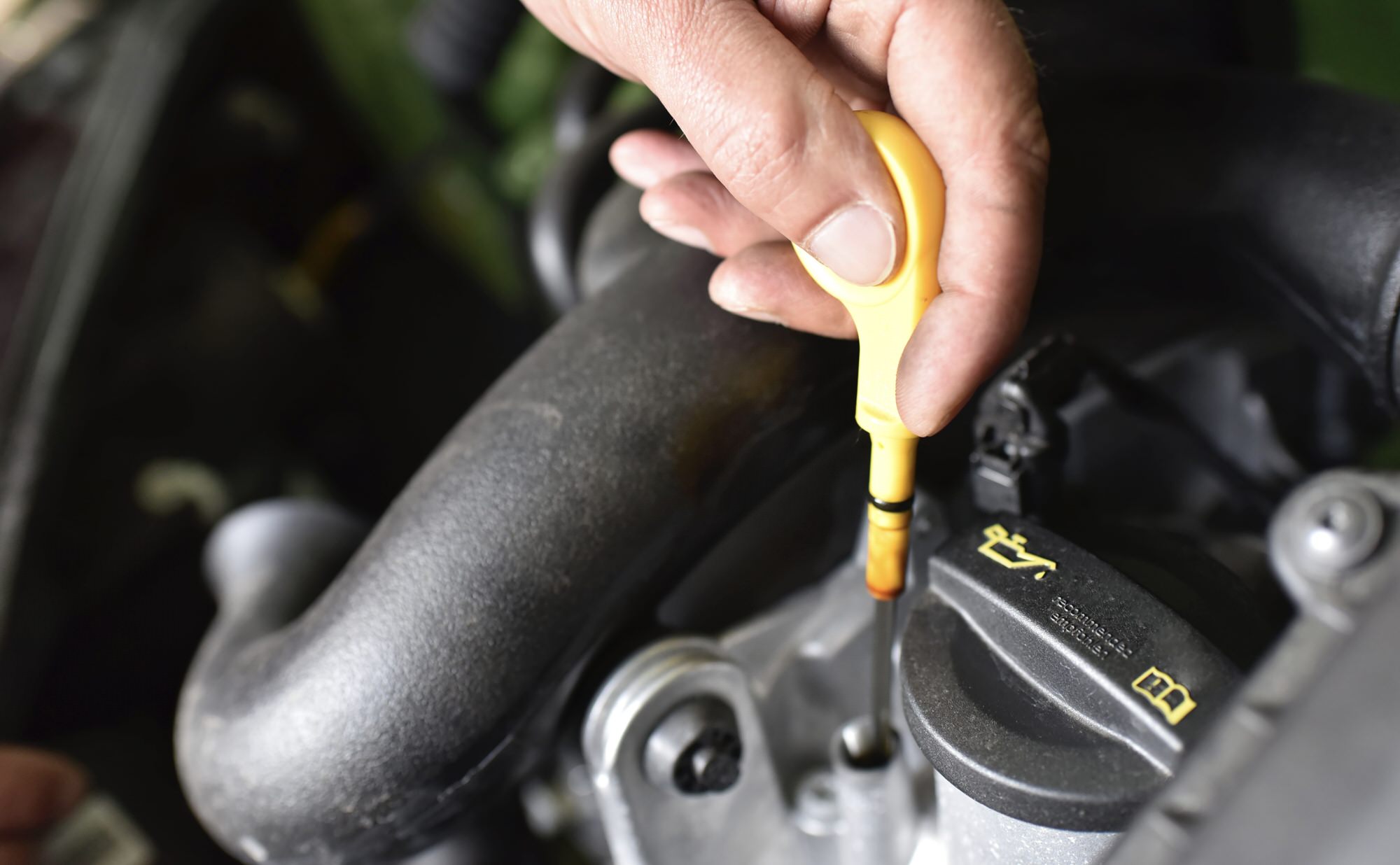 Here is a follow-up to an article we wrote a while ago about fuel additives. If you haven’t read it yet, here is a link.

Oil additives are touted as a way to reduce your fuel consumption and combat increasing gasoline prices. We’d like to separate the truths from the wild claims that additive manufacturers make in their efforts to move their products off the store shelves and into your oil tank.

Let’s take a look at some standard claims and see what’s is true, what is possible, and what is not.

Claim: Vastly Improves Mileage!
Reality: Not By A Lot.

Another term is “oil stabilizers”. The function of an oil stabilizer is to preserve the oil’s stability under heat by managing its viscosity, which is great, but won’t do anything for mileage. Technically someone could test an unproven oil additive and claim it improved their mileage by 0.1%. These claims of improved fuel economy generally have too little supporting data to be conclusive, and the experiments weren’t conducted in a controlled fashion, or cannot be substantiated by anyone else but the product’s manufacturer.

This does make sense. Additives in most conventional oil protect the engine from dirt particles scratching metal surfaces and neutralizing harmful acids to prevent corrosion damage. The properties in these additives get used up over time, which is one essential reason to change the oil.

Oil additives extend the life of your engine by providing protection from extreme circumstances, such as excessive heat and pressure, that would break down an unadulterated oil and lessen its ability to protect. It’s worthwhile to consider adding a treatment that extends the oil’s ability to provide normal friction-reducing protection for these conditions.

Friction causes heat.  It makes sense that one line of thinking is to reduce friction between various surfaces in the engine will reduce excess heat. Additives will likely make an impact in reducing metal-metal friction as noted above. But remember the majority of high temperatures is generated due to fuel combustion, so expecting an additive to result in noticeable drops in your running temperature will lead to disappointment.

Parkside Motors has been Southern Vancouver Island’s #1 resource for automotive problems for more than 40 years. When your car isn’t running right, or you simply need some regular maintenance, just give us a call.

How to Clean Driveway Oil Stains
Every driveway-DIY mechanic knows that motor oil stains concrete and asphalt. Here’s how to clean those pesky stains and get your driveway nice and clean.
Which Jumper Cables Should You Buy?
Along with a spare tire, blanket, water, and a few energy bars, jumper cables are an absolutely essential part of your car safety kit. Here’s how to choose them.
What Are “Faulty Tie Rods”?
In this article, we explain 4 key signs of faulty tie rods. As a critical component of your steering linkage, you need to be able to recognize when they're bad.
Copyright Parkside Motors - All Rights Reserved
Back To Top