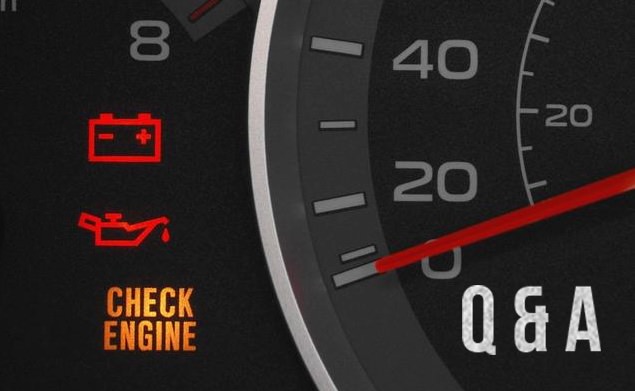 Loss of power to parts of your vehicle can cause a wide variety of problems, and they represent common diagnostic issues that we deal with every day at the shop. One unusual happenstance, though, is when a client complains of a vehicle that loses power while in motion. It can happen on a busy street or an intersection, and no matter where it occurs, it can be very disconcerting.

Why would this happen?

There are really only a few reasons this might happen. The most common reason would be a problem with the alternator. As it wears, its ability to keep the electrical system charged causes power drain throughout the system, even when you are driving. The problem with this diagnosis is that it happens predictably. You will see the power drain gradually until you are unable to keep the car running at idle and you will need a jump to quickly get to the shop before the battery dies again. This makes it easy to diagnose, but is not normally the cause of a sudden and unexpected shutdown.

Your vehicle is equipped with air flow and oxygen sensors that calculate the strategy for your car to run. Located in the engine bay and exhaust manifold respectively, they measure the flow of air and the amount of unburned oxygen from the exhaust to calculate the correct mixture of fuel to make your vehicle run most efficiently.  If one stops working, the engine computer might adjust itself in an extreme fashion in an attempt to keep the systems running effectively but would, in fact, keep it from running entirely.

This problem has been nearly eliminated from new vehicles with the addition of a new safeguard. Most new vehicles have a mode called “limp mode” which makes it run at a pre-calculated set of values no matter what input it is getting from the sensors. This ensures that you get where you are going, even under reduced power from the mechanical failure.

Final Word: Are you having an electrical issue and it sounds like one of the above? Maybe you have a different set of symptoms? Let us know and we would be happy to help.

What Does TPMS Do?
TPMS is an under-rated feature of modern vehicles. A properly functioning TPMS system will keep you safe and save you money. Here's how it works.
Why is My Key Stuck?
Have you ever found yourself unable to turn the key in the ignition? There is a good explanation for this frustrating phenomenon; click here to learn why.
What is SUV Sway?
SUVs are desired for a number of reasons, but the bulk comes with a downside. If your SUV is leaning from side to side, it may be worth a trip to the shop.
Copyright Parkside Motors - All Rights Reserved
Back To Top