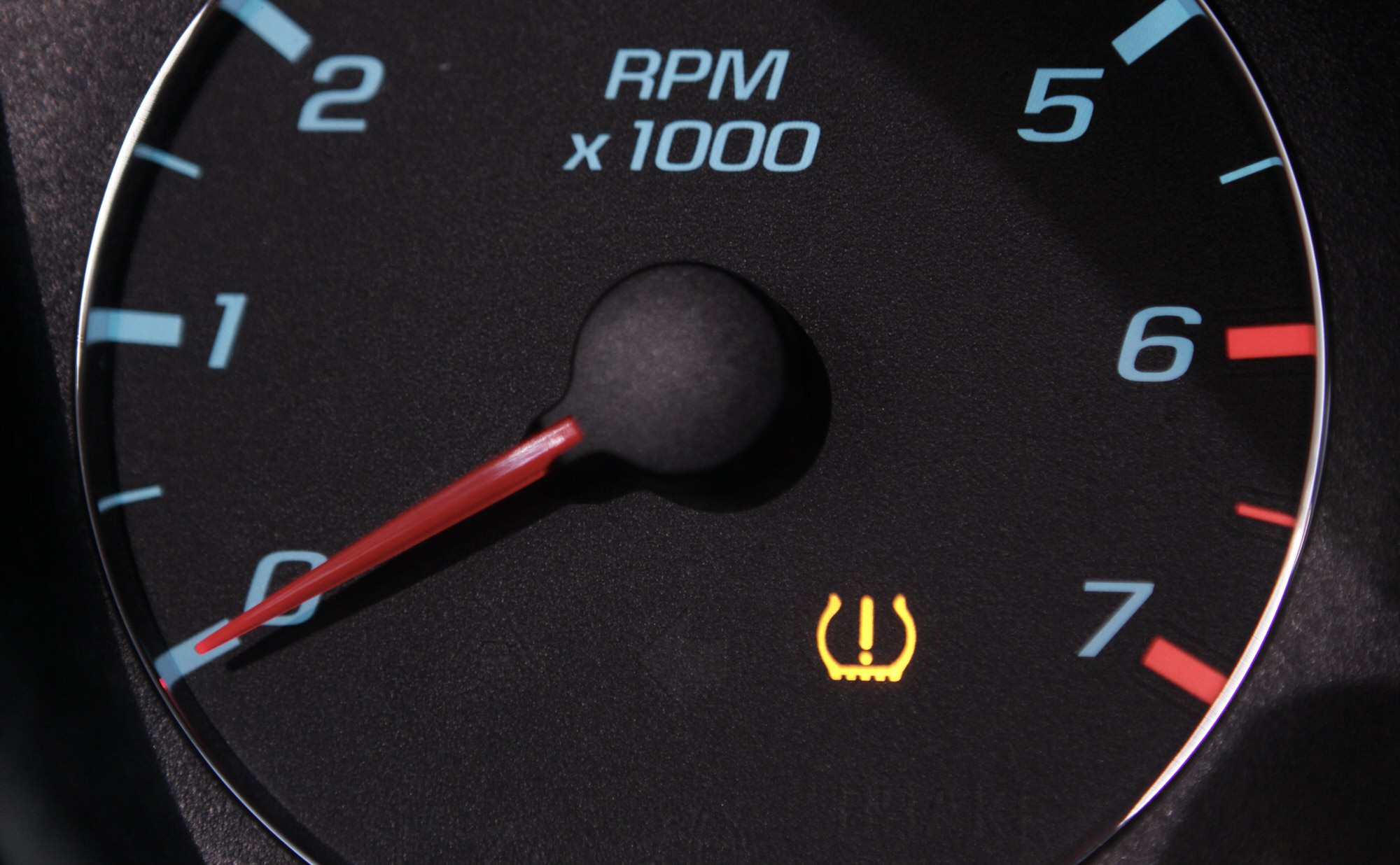 TPMS stands for Tire Pressure Monitoring System. It’s a safety system built into your vehicle (or retrofitted) that monitors your tire pressure and alerts you when the pressure in one or more tires falls to an unacceptable level.

Are Under-Inflated Tires a Big Deal?

Under-inflated tires are susceptible to a variety of problems, from premature wear and increased fuel consumption up to tire failure, including tread separation and blowouts. According to Schrader, a leading manufacturer of tire pressure monitoring systems, underinflated tires wreak a staggering amount of havoc on North American roads and highways, contributing to over 250,000 crashes, 33,000 injuries, and 660 deaths every year. It has been argued that once all vehicles are equipped with TPMS, as many as 120 fatalities and 8,500 crash-related injuries could be prevented each year.

On top of that, underinflated tires waste 12 million litres of gas every single day. The less pressure in the tire, the more surface contact there is, the more friction is created, and friction means more work for your engine and increased fuel consumption.

TPMS originated in European luxury cars in the 1980s; the first American car equipped with TPMS was the 1997 Chevrolet Corvette. TPMS got its big break in 2000, when the Clinton Administration enacted the TREAD (Transportation Recall Enhancement Accountability and Documentation) Act. Among other transportation safety improvements, the TREAD Act mandated that every new car sold in the United States after September 2007 be equipped with TPMS.

The Tire Pressure Monitoring System is not a manufacturing requirement for new vehicles sold in Canada, however. There is no federal regulation that prohibits disabling the TPMS system on vehicles, as vehicle use falls under provincial and territorial jurisdictions. Transport Canada encourages proper tire maintenance because it improves fuel economy, extends tire life, and reduces exhaust emissions that contribute to environmental and health problems, so there may be regulations regarding TPMS in the future.

How Do I Know if I Have TPMS?

If your vehicle is TPMS-equipped, a warning light or other display will alert you when one or more of your tires falls below its recommended pressure, as stated on the vehicle’s door jamb placard.

There are also aftermarket TPMS systems, which usually have a display that mounts on the vehicle’s dashboard.

I have TPMS — do I still need to check my tire pressure?

Yes. Even with TPMS, it’s still important to check your tire pressure regularly because many systems won’t alert you until a tire is 25% or more below its recommended inflation pressure. The sooner you catch an under-inflated tire and return it to the correct pressure, the better. 25% is well beyond the threshold for uneven tread wear.

TPMS sensors will typically need to be replaced after 5 to 10 years of use, as the sealed batteries wear out. Timing varies due to use, weather conditions, and maintenance. New sensors have to be programmed into the vehicle’s onboard computer system with special equipment, and in most cases, there is a charge for this service. Replacing sensors in their entirety can be an expensive proposition, but the general belief is that the safety and savings benefits of TPMS far outweigh the cost.

Make sure you get your TPMS dealt with by local experts, because it is an important safety measure.