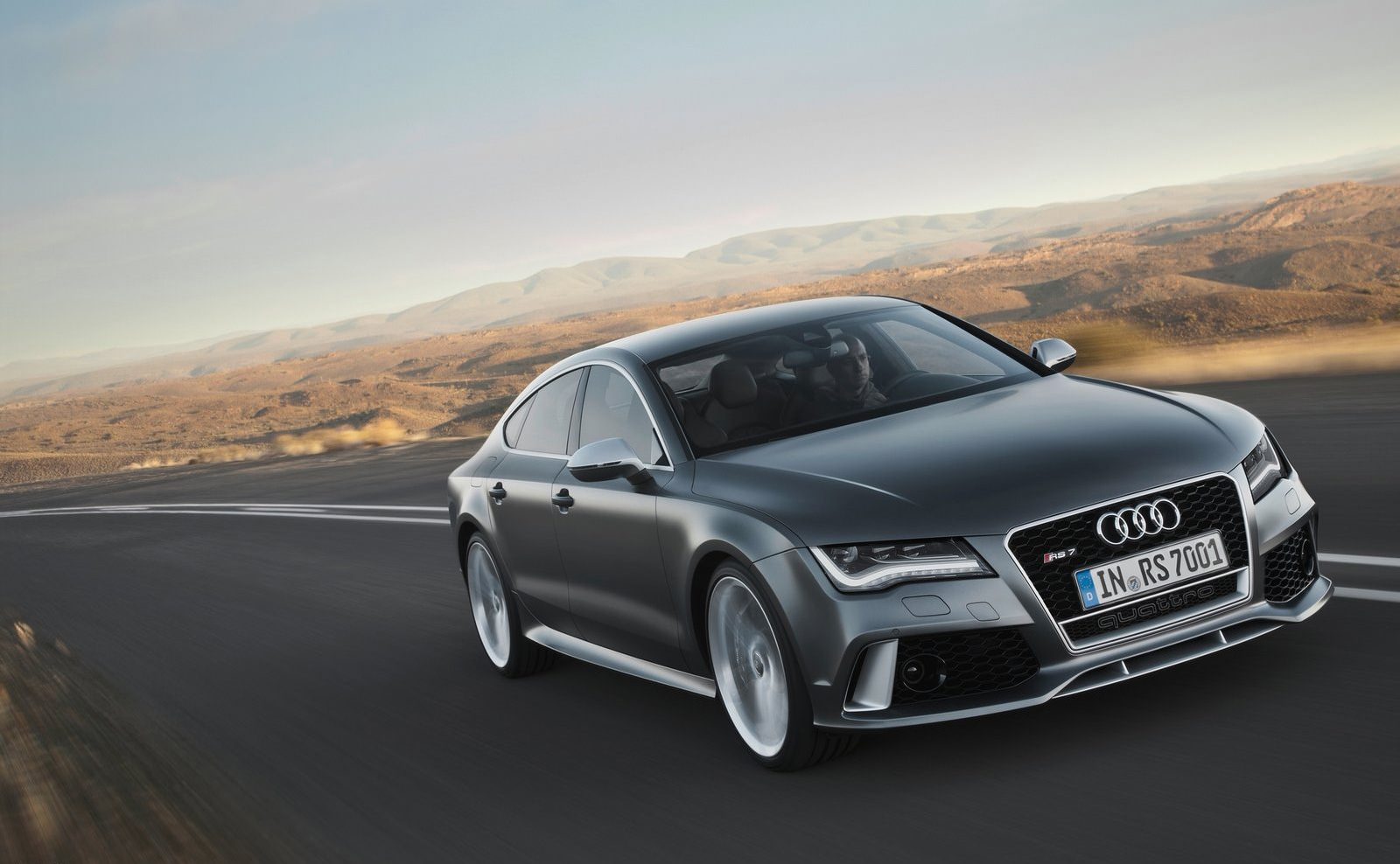 The 2014 New York Auto Show is all wrapped up, so it is time to take a look at some of the big debuts from Dodge, Subaru, Mercedes, and others. Mazda and Ford are celebrating big anniversaries and Dodge threw out one last Viper to see if they could stir up some buzz.

Subaru revealed the redesigned 2015 Outback crossover. It gets a new grille, more technology and more interior space thanks to slightly enlarged dimensions. Power now goes through continuously variable transmissions to all four wheels, and fuel economy is up in both engine configurations.

Drool worthy. The Alfa Romeo 4C made another stateside debut. The small branch of the Fiat family has been threatening a return for some time now, but this time it says it means it. The first 500 models will be called Launch Edition 4C, and will come in at about $70,000. Regular cars will start at about $54,000.

Going topless. The folding-hardtop BMW M4 Convertible took its place on the stand. We already knew most of the specs: 425 hp, 406 lb-ft of torque, 0-60 in 3.9 seconds with the dual clutch. Thankfully a six-speed manual will continue to be offered. The Roundel also showed its new X4 crossover, which is just a smaller version of the frumpy X6.

Dodge used New York to pull out the redesigned 2015 Charger sedan. The new version gets redesigned headlights and grille, a new wheel package and a more rounded rear but with the same giant brake light. The 300-hp four door returns 31 mpg on the highway with help from an eight-speed transmission.

The new Challenger will get an upgraded Hemi V8 making 485 hp and 475 lb-ft with the Scat Pack option, though styling is basically unchanged. Transmission options include an eight-speed auto or a six-speed manual.

Finally from the Pentastar-Fiat umbrella, there was the SRT Viper Anodized Carbon Special Edition. Only 50 examples will be made, only 10 of which get the Time Attack Group package.

What’s that Hyundai? You redid the Sonata? Well, Toyota can do the same. The 2015 Camry has a new snarl, all new body panels, and is wider, longer, and more powerful too.

Batteries in a big boy. Most of the time you just let the X5 decide how much gas and electricity to use, but like other BMWs, it has the Driving Experience Control switch that moves from comfort and eco to sport when necessary. BMW says its range on batteries alone is about 20 miles.

Audi broke out another RS7, and this time it’s more “dynamic!” It gets a carbon fiber package, 21-inch gloss black wheels and painted calipers. The interior is upgraded too, but output stays at 560 hp. We also got our first look at the A3 Sportback, which hits all the right buttons on our wagon receptors in the brain.

Do You Need a Wheel Re-Torquing?
Re-torquing is simply making sure your wheel's lug nuts (the things keeping the wheels attached to the car) are tightened properly. It's as simple as that!
5 Best from 2020
Although 2020 was a wild ride, it was a good year for us at Parkside. At the beginning of 2021, we thought it would be fun to take a look through our analytics to see which were the most popular posts of 2020.
Here’s to 2021
From all of us at Parkside Motors, Happy New Year! We hope you have a great celebration, and wish you happiness and health for the new year.
Copyright Parkside Motors - All Rights Reserved
Back To Top